District Attorney Gonzalez said, “Brooklyn’s economy has benefited from tremendous growth in our financial industry, booming construction, and an array of innovative new small businesses. But where there is rapid growth, there are also new opportunities for criminal misconduct or schemes. We must make sure that all businesses comply with our laws to protect those most vulnerable to fraud and abuse—including elders, tenants and immigrants. I am confident that Matt’s and Trish’s experience will help us achieve this goal as we also continue to conduct investigations against corrupt public officials and criminal enterprises.”

As a litigation partner at Debevoise & Plimpton LLP through 2018, Fishbein specialized in white collar criminal defense, internal investigations and complex commercial litigation. He previously held leadership positions in two United States Attorney’s Offices. In 1993-97, he served as Chief Assistant U.S. Attorney and Chief of the Criminal Division in the U.S. Attorney’s Office for the Southern District of New York under U.S. Attorney Mary Jo White. In 1992-93, he held the position of Chief Assistant U.S. Attorney in the U.S. Attorney’s Office for the Eastern District of New York, having previously served as Chief of the Appeals Division and Chief of the Special Prosecutions Unit. As a prosecutor, he focused primarily on white collar prosecutions, including political corruption, business and securities fraud, and environmental crimes.

A graduate of Williams College and New York University Law School, Fishbein is a Fellow of the American College of Trial Lawyers, a distinction reserved for those whose careers have been marked by the highest standards of ethical conduct, professionalism, civility and collegiality. He has been recognized by Chambers USA and The Legal 500 USA as a leader in white collar litigation and is a member of the 2016 National Trial Lawyers: Top 100 Criminal Defense Trial Lawyers. He received the Thurgood Marshall Award from the Association of the Bar of the City of New York in recognition of his pro bono representation of several clients in death penalty trials and appeals. He is also a lecturer on White Collar Crime at the University of Pennsylvania Law School.

McNeill has served as Deputy Chief of the Investigations Division for the past four years and has led the Division in several successful takedowns of violent criminal organizations, including the largest takedown of a gun trafficking ring in Brooklyn’s history, and an investigation into a complex $146 million healthcare fraud scheme, in cooperation with federal, state, and local partners, leading to an 878-count indictment of 34 defendants. Under her leadership, the Immigrant Affairs Unit has taken on an expanded role of ensuring fair treatment of our immigrant community, the Labor Fraud Unit has recovered millions of dollars in unpaid wages for workers, and the Real Estate Fraud Unit has successfully prosecuted several cases of deed theft.

Prior to that, McNeill served for two decades as a prosecutor in the Rackets Bureau/ Investigations Division, where she acquired a deep knowledge regarding all aspects of the investigation and prosecution of a full range of cases, from homicides, arsons and kidnappings, to organized crime, complex mortgage fraud schemes, enterprise corruption, hate crimes, loansharking, murder-for-hire and larceny schemes and conspiracies. A trial attorney with exceptional courtroom skills, she has been cross-designated several times as a Special Assistant United States Attorney: as part of the team that conducted a joint investigation and successful RICO prosecution of Lucchese crime family members, and as part of the team that investigated and tried, in the Southern District of Florida, 13 founders and other high-ranking members of the Cuban Mafia. That latter case resulted in the third-largest forfeiture in US history at the time, and, in recognition for their outstanding work, McNeill and her colleagues received the US Attorney General’s Directors Award for Superior Performance by a Litigation Team and the United States Department of Justice HIDTA/Asset Forfeiture Program Award.

With this new hire and promotion, the Brooklyn DA’s Office will strengthen its investigatory capabilities and its ability to keep pace with emerging economic trends in order to protect Brooklyn residents and ensure a level competitive playing field for law-abiding businesses. 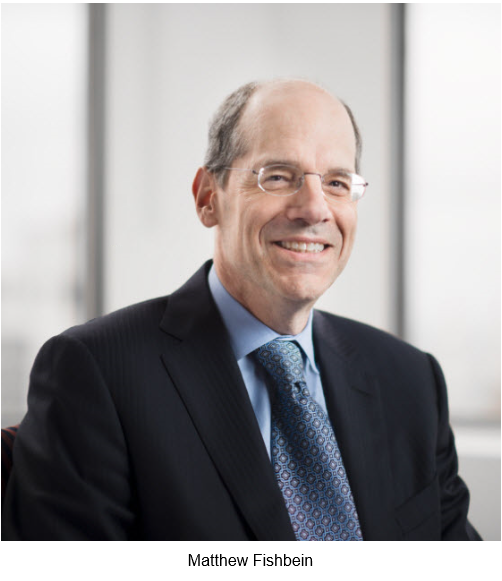 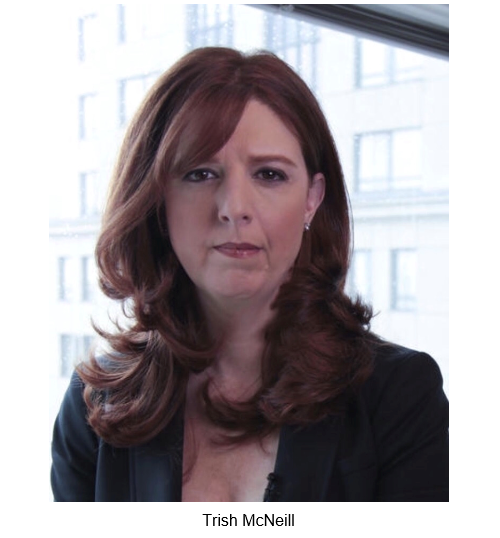