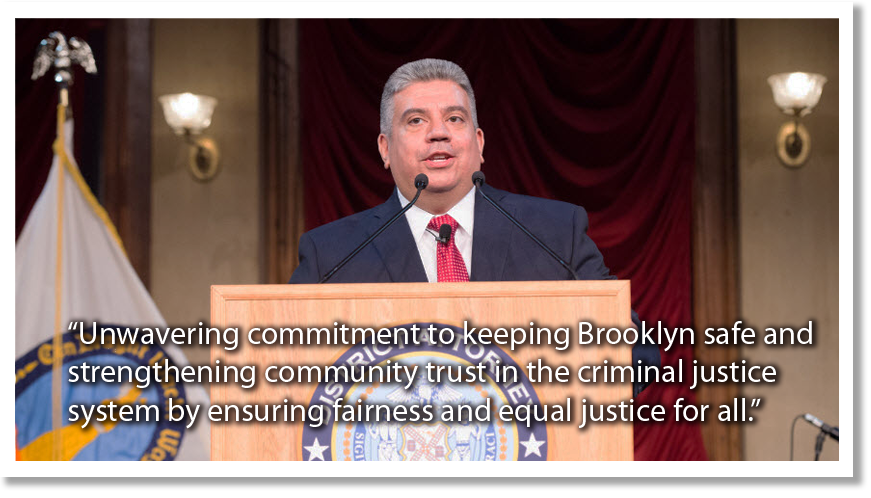 As the Vast Majority of Such Cases are No Longer Being Prosecuted in Brooklyn,
DA Will Consent to Defense Counsel Motions to Vacate Past Convictions

Brooklyn District Attorney Eric Gonzalez announced that his Office will offer those with a low-level conviction for marijuana possession the opportunity to erase that criminal record completely in the first initiative of its kind in New York State. Under this program, anyone convicted of low-level marijuana possession will be eligible to file a motion asking to vacate that conviction and dismiss the underlying charge. The District Attorney’s Office will consent to that motion.

In Effort to Stem Opioid Dependency, Pre-Arraignment Diversion Will Provide Services from Time of Arrest; Those who Participate Will Have Their Misdemeanor Charges Dismissed

Brooklyn District Attorney Eric Gonzalez announced the launch of a pre-arraignment diversion program to assist individuals who suffer from drug dependency and misuse. Under Project CLEAR (Collaborative Legal Engagement Assistance Response), individuals arrested for misdemeanor possession of a controlled substance will be offered the opportunity to receive treatment and other community-based services before their initial court appearance. If they meaningfully participate, the DA’s Office will decline prosecution of their cases before they ever appear in court and their arrest record will be sealed. 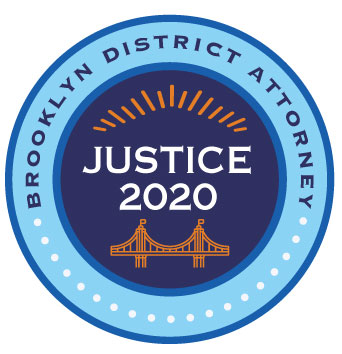 2017 was the Safest Year in Brooklyn’s History

Acting Brooklyn District Attorney Eric Gonzalez today announced that 2017 will end as the safest year in Brooklyn’s recorded history, with the fewest number of homicides, shootings and shooting victims since record-keeping began, continuing a historic decline in crime over the past several years and particularly in 2016, according to statistics compiled by the New York City Police Department. Building on this trend, the DA’s Office is set to announce a reform-driven agenda after the new year that will maintain a focus on driving down violent crime while finding new opportunities for diversion, transparency and efficiency.

Acting Brooklyn District Attorney Eric Gonzalez, together with federal, state and local partners, announced that four doctors are among 34 defendants – 20 individuals and 14 corporations – named in an 878-count indictment that alleges that they participated in a massive scheme to defraud Medicaid, Medicare and other publicly-funded insurance providers of approximately $146 million in the biggest such case in Brooklyn DA’s history. “These defendants allegedly exploited the poorest among us to divert millions of dollars from publicly-funded insurance programs these same vulnerable people rely on,” the DA said.

WSJ: The defendants paid patients to come to clinics, where they received unnecessary tests